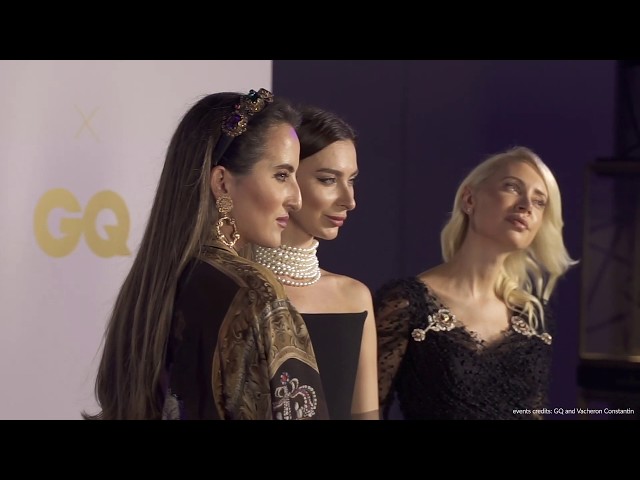 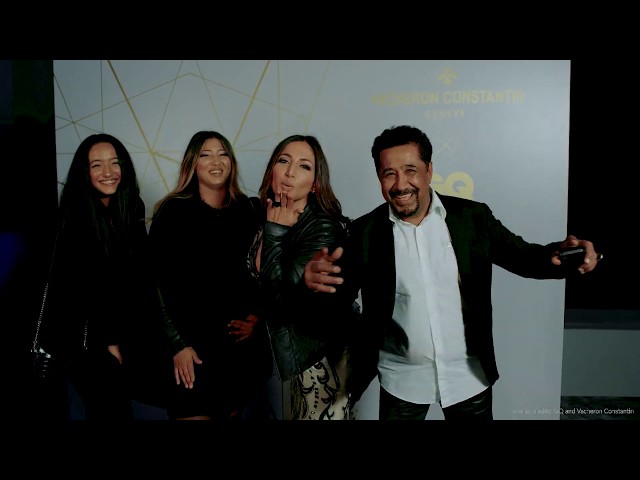 Vacheron Constantin partnered with Plan Digital to launch the Glambot during GQ’s first Man of the Year Award for the Middle East.

Vacheron Constantin wanted to build awareness during the event and increase footfall to their stand at the event.

We have the exclusivity of the hardware and software for the region. It is the most interactive selfie used on the red carpets like the Grammys & Emmys. It consists of the fastest robotic arm and high speed camera giving a very dynamic videos that visitors will be able to share on their social media platforms.

We have a complete film production team on set to compress and edit the video files so the videos can be e-mailable right after the shoot.

During the night, we managed to shoot over 150 visitors which were a mix of celebrities, influencers and VIP guests. After the event, the brands and the publishers continued promoting the videos on their social media platforms too.